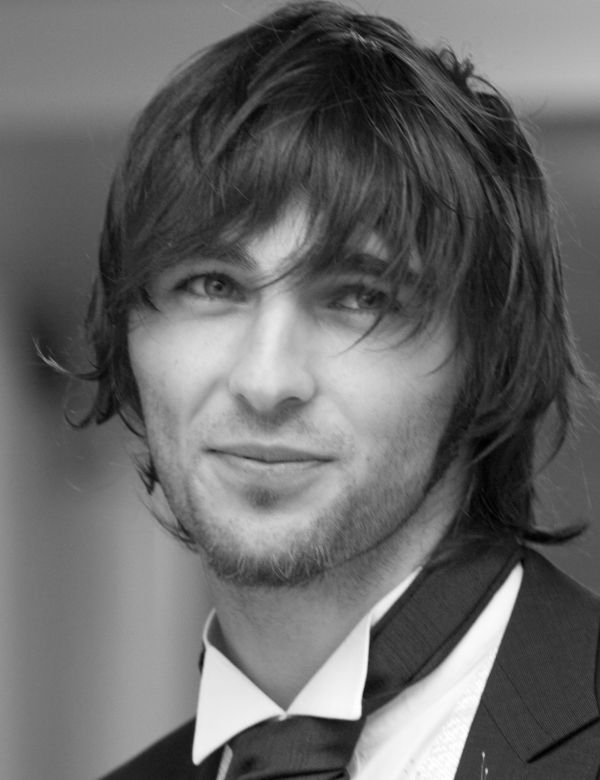 Peter captained the most successful BT Young Scientist campaign in the competitions history, winning all three top awards over a period of two years. He received an academic scholarship to study Mathematical Science at UCD, graduating in 2006 with First Class Honours. He then went to Cambridge University to do a Master's degree in Theoretical Physics culminating in the oldest and reputedly most difficult maths exam in the world. Peter graduated with a Distinction (equivalent to First Class Honours). He was also awarded a "blues blazer" from Cambridge University for competing in the 100th Varsity Boxing Match against Oxford, the blues blazer is a prestigious tradition between these two rival universities.

Returning to UCD, Peter received a four-year scholarship to do a PhD in the area of black hole physics. He received his doctorate in 2011 for his thesis entitled "Axially Symmetric Green's Functions with Applications in Quantum Field Theory and the Self-Force".

Peter is now an Assistant Professor of Theoretical Physics at Trinity College Dublin. He lectures across a range of mathematical subjects including Differential Geometry and Einstein's Theory of General Relativity. He continues to research theoretical aspects of black hole physics and has published a number of papers in the world's leading theoretical physics journals.

More in this section: